Uncompromised quality with the highest level of execution 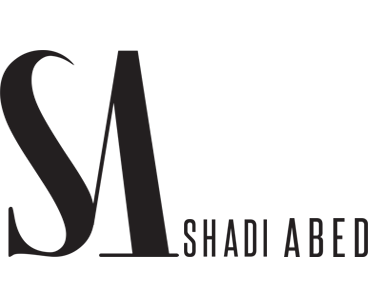 Born and raised in Mi’ilya village in the Western Galilee, Shadi Abed has been passionate about the arts and fashion for as long as he can remember himself.

It was this passion that led Shadi all the way to Bezalel Academy in Jerusalem where he graduated with distinction in Fashion Design. He was chosen to participate in students exchange program at IED Milano. He was the recipient of the prestigious Lola Tauman award for excellence in the final project presented at graduation.

After graduating, Shadi flew to New York to intern with Three Asfour during New York Fashion week. Shadi’s work on his final project amongst other things, was covered by various national fashion magazines and he was named one of the most promising designers in Israel.
In 2015, Shadi established his own House of bridal and evening fashion design, boasting timeless designs and uncompromised quality with the highest level of execution.
In 2019, Shadi won an important award from the Israel State Lottery, and was chosen to show on the runways of TLV Fashion Week. 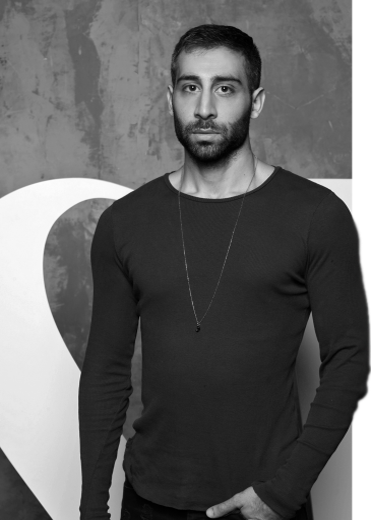 You deserve the perfect dress...